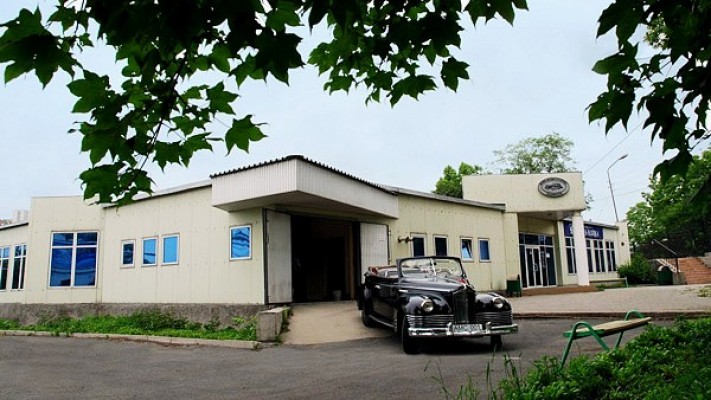 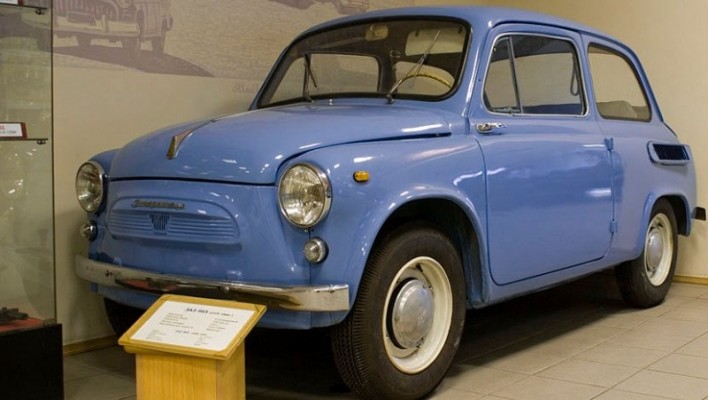 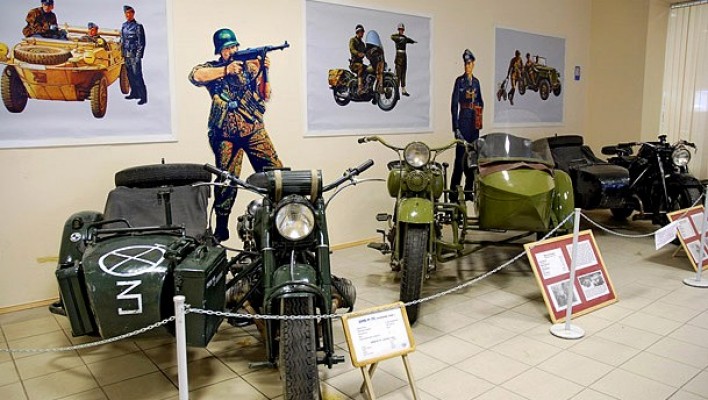 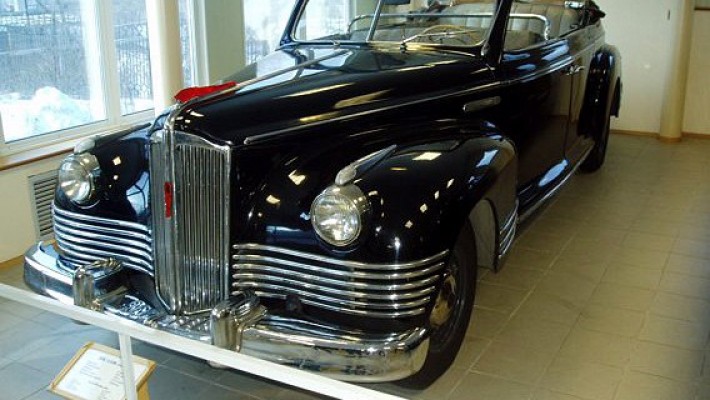 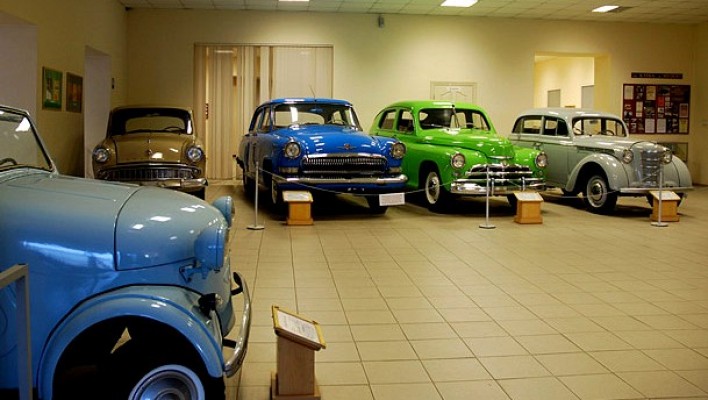 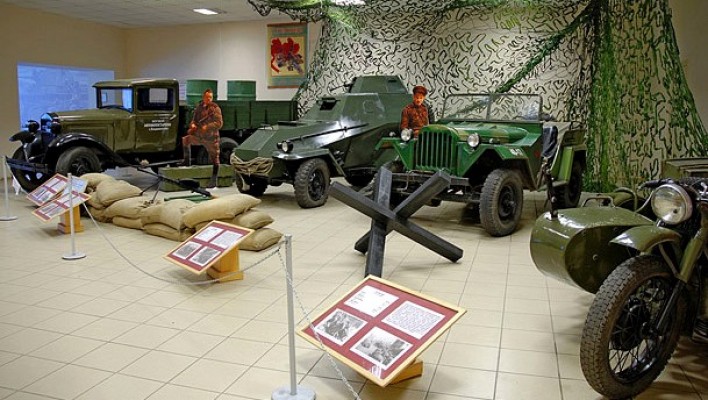 Vladivostok is the unique city in many respects, and, therefore, it is no wonder that it is here that the History and Technology Automotive Antiques Museum - the youngest and definitely the most original museum in Primorsky Krai's capital - is situated. There are no museums of the kind in any other town in Russia. It is the desired point of interest in excursion program of any tourist who is tired of standard museums and the true paradise for rarity vehicles lovers.

The unusual museum was created by a group of enthusiastic motorists who collected, restored and preserved absolutely unique collection of Soviet and foreign vehicles, produced in the 1920s - 1970s. It numbers over 50 antique autos and motorcycles produced in different countries and under different brands.

The Automotive Antiques Museum consists of six halls with total acres of about thousand square meters. In addition, some exhibits are placed on the open ground in front of museum's building: in particular, the collection of vehicles that took part in the Great Patriotic War.

Museum's creators are proud of the fact that they were the first ones in Russia who managed to put together full collection of the legendary Soviet M-1 automobiles, produced in prewar years. The collection consists of four vehicles: GAZ-M1 - the car produced in 1936, the symbol of the whole epoch and, in addition, the popular vehicle among KGB staff; original pick-up GAZ-M-415 - the only one, survived after the World War II; and armored cars BA-20 and GAZ-M-11-733.

The hall with governmental vehicles causes special interest. Truly unique exhibits are located here: for instance, ZIS that was used by then Soviet Union's leader Nikita Khrushchev during his visit to Vladivostok. By the way, he was the last secretary general who drove the convertible car. After assassination of the US President John Kennedy, authorities tried to ban production of cabriolets. One more gem of this collection is the limousine, formerly owned by Admiral Nikolay Kuznetsov.

The separate hall is devoted to the history of Soviet motor industry. Here one can trace the whole process of mass automobile production's establishment in the USSR in the 1930s and see almost all first basic models of cars and motorcycles. The vehicles from the Second World War times - USSR's and its military allies' army jeeps, trucks and motorcycles - are of not inferior interest. There are also captured vehicles - Jawa and BMW motorcycles, Giant tricycle and the first Japanese reconnaissance automobile - Kurogane. Another hall is devoted to elegant passenger cars, produced in the 1950s.

It's astonishing that all rarity vehicles kept here are in working condition. Most of them regularly participate in military parades, are shot for historical films and thematic photosessions.

The Lighthouse on the Basargin Cape 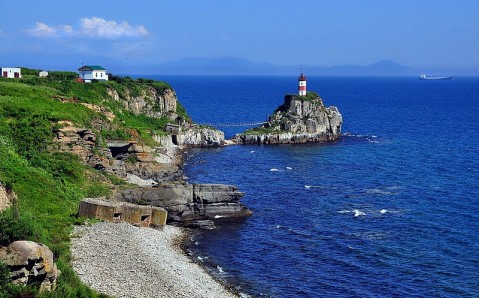 4 km. More info
Catholic Church of the Most Holy Mother of God 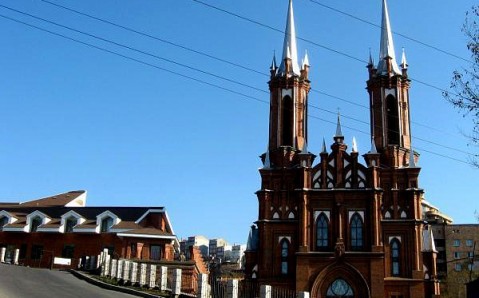