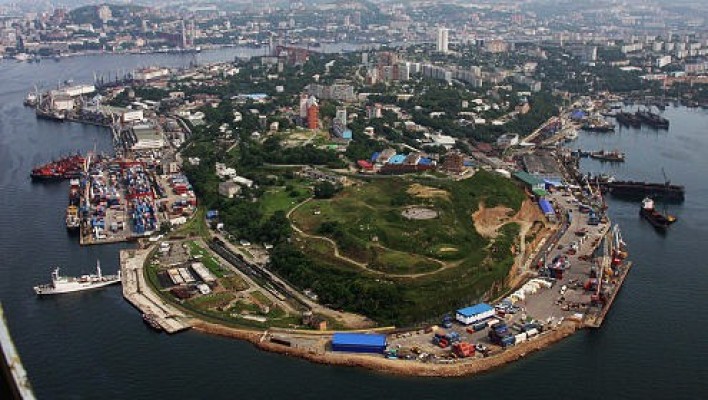 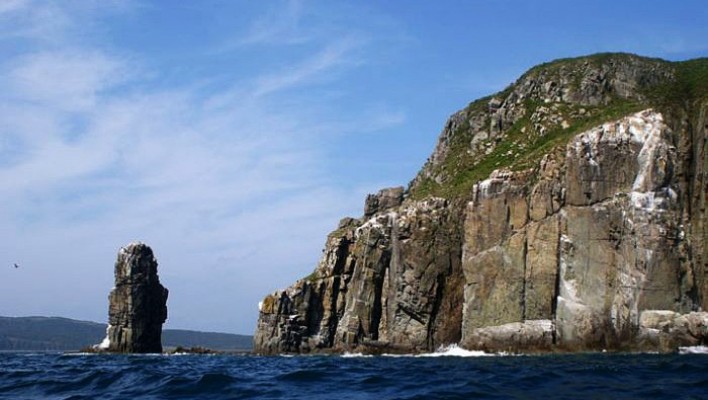 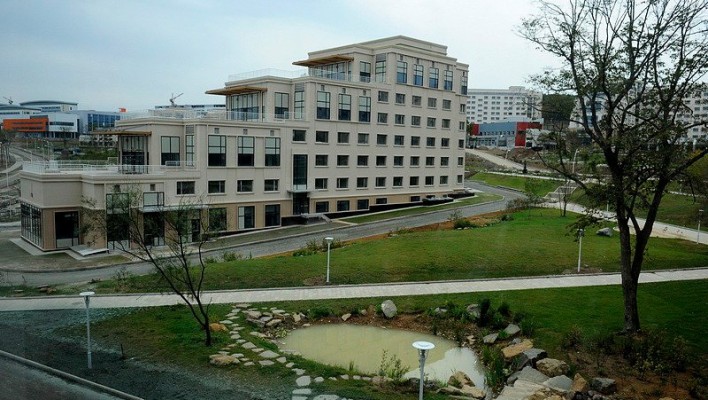 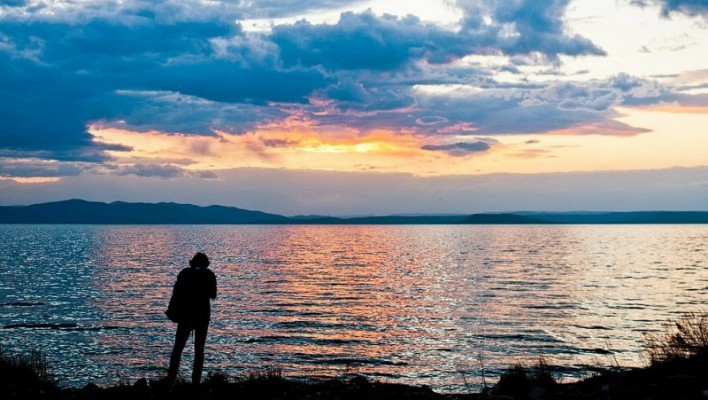 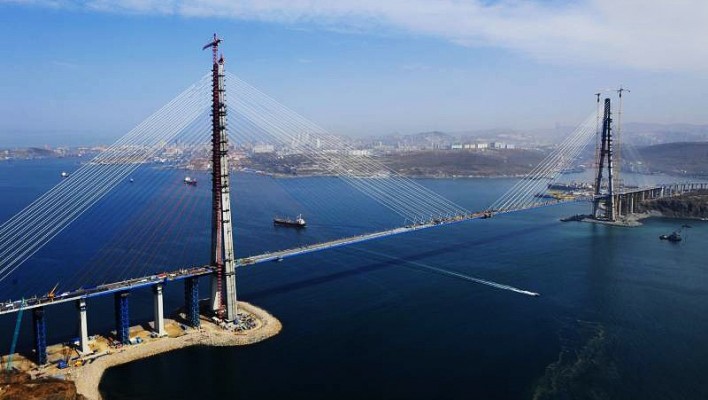 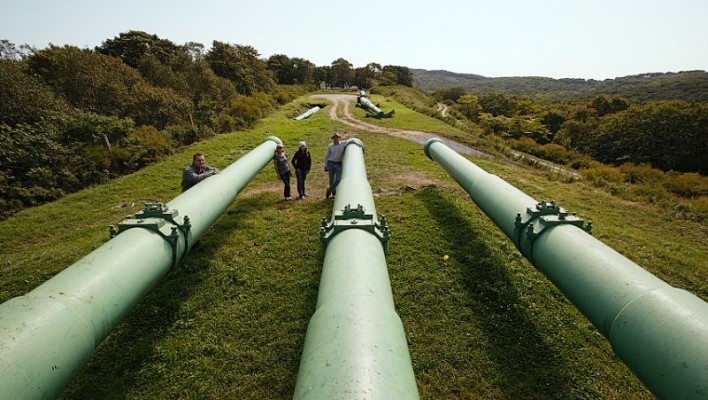 Inimitable Primorye nature, blue sea, dozens of picturesque bays, majestic coastal rocks, wonderful beaches and a number of unique fortifications - all these are gathered on the Russky Island, the biggest one in the Peter the Great Gulf and the nearest one to the Vladivostok mainland. It is separated from the Muravyov-Amursky Peninsula, on whose hills the city stands, by the Eastern Bosporhus straight. Being an integral part of the Primorye capital's history, the Russky Island is now the favourite recreation place of city's residents and its numerous guests.

Historians suppose that one of the seven famous Manchurian citadels - the Moon Light Fortress - was located on the island many years ago. It appeared on European maps only in the early 18th century, as a result of the French missionaries' research expedition to the Far Eastern lands, and was called the Chinese Island. The first Russians who stepped on the Island were the seamen from Admiral Putyatin's expedition, who, in 1858, were coming back to Russia after the negotiations with China and Japan. The next year, the island was officially adjoined to the Russian territory and was plotted on Russian maps. The island was named in honor of Russian pioneers and Far East's researchers by the East Siberian governor-general Nikolay Muravyov-Amursky.

The Russky Island played a huge role in Vladivostok's history on the turn of the 20th century, when relations between Russia and Japan have worsened again. Due to island's unique location and its relief that is natural impregnable citadel, fortifications of the legendary Vladivostok Fortress were built here. Later the first observation station in the country was built on the island and served for Vladivostok's protection from plague, cholera and other dangerous illnesses.

During the Russo-Japanese War of 1905, the Russky Island became the Pacific Fleet's base. It performed this function until the late 20th century and remained the closed territory the whole time. Besides Vladivostok fortress's fortifications, multitude of military units was located here. Moreover, the island was the largest training base of the USSR Navy.

Now the Russky Island is opened for Primorye capital's residents and guests, and the proximity to the city and convenient transportation turned it to one of the most popular recreation places. And that is not without a reason: the nature generously endowed Primorye shores with fantastic hills, relict forests, beaches with picturesque coastal landscapes, azure bays with very beautiful underwater animals and plants. The greater part of the island's territory is covered with thick broad-leaved forest, and it is often nicknamed Vladivostok's lungs for that.

There are plenty of opportunities for varied recreation here: you can luxuriate on cozy beaches, organize picnics on the seashore, fish and dive. You may also see Vladivostok Fortress's numerous forts, the majority of which survived in good state. The Russky Island's main sight is Voroshilov Battery built in the early 20th century for strengthening Vladivostok's coastal defense.

In 2012, the island was significantly transformed, for in autumn it is to host the APEC Summit on its territory. The unique cable-braced bridge that connected Russky Island with Vladivostok mainland has been already constructed. In addition, the large international business center, where summit's main activities will take place, modern hotels, Far Eastern University's campus, which has united Vladivostok's four largest universities, and oceanarium, which is expected to become one of the brightest sights in the Far East, are under construction.

Getting here. It is possible to reach Russky Island from Vladivostok by ferry by sea or by motor along the new bridge. 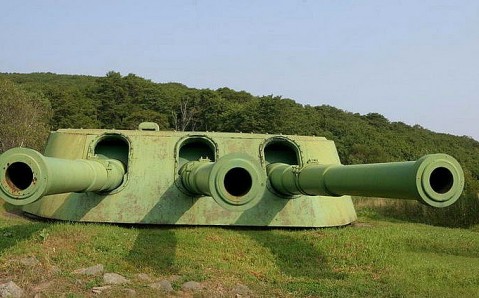 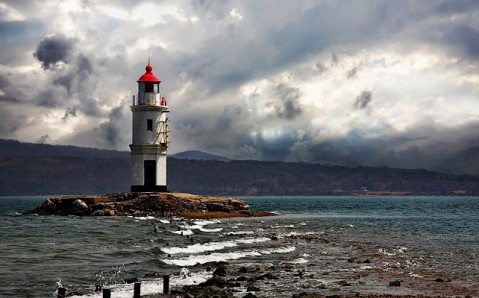