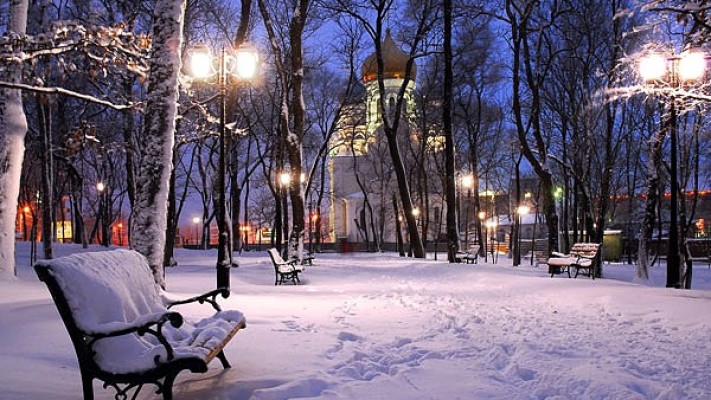 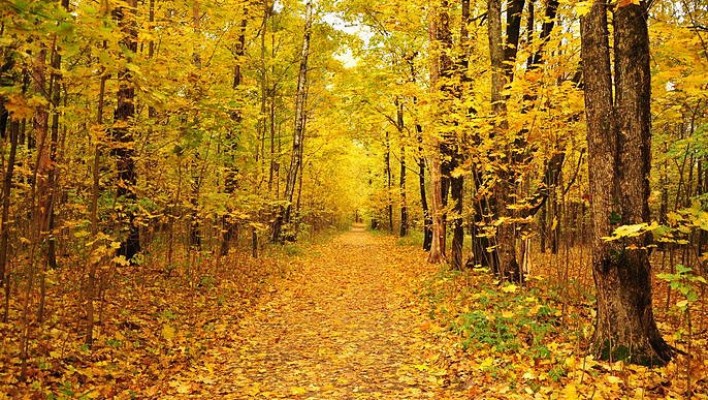 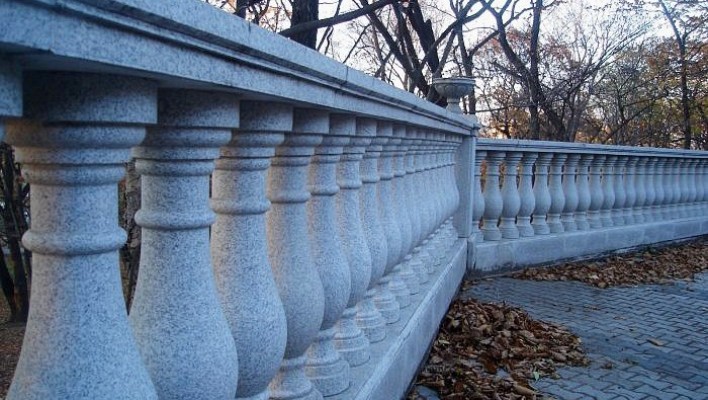 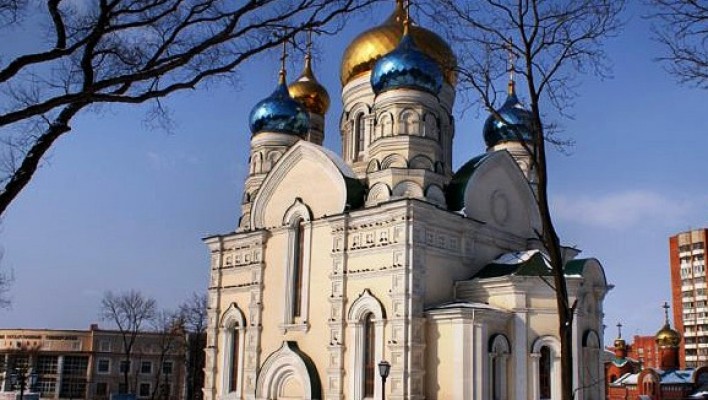 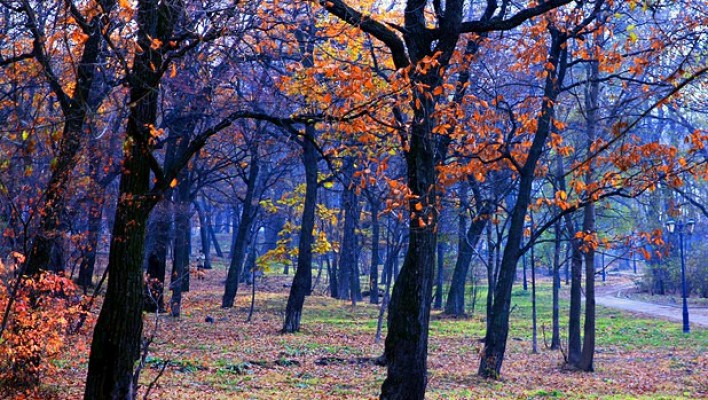 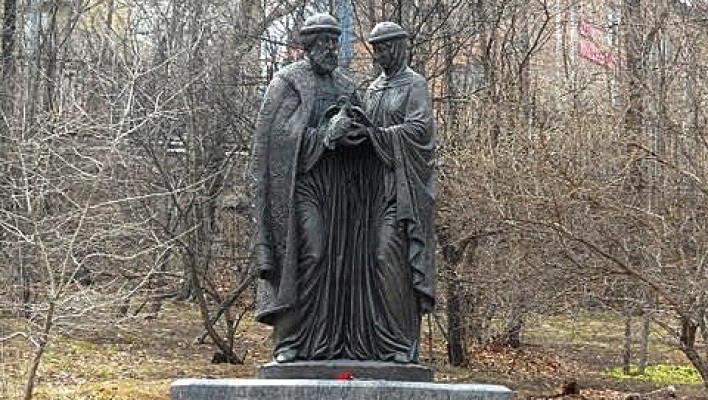 The Pokrovsky Park is the green oasis at Vladivostok's center and one of Primorye capital's locals' and guests' most favourite recreation places. Youth, families with little kids and elderly couples come here to stroll along its shady alleys and rest from the town fuss. Park's unusual and mysterious history adds some attractiveness to it.

In the late 19th century, the territory of the modern Pokrovsky Park was Vladivostok's outskirts. Town cemetery - the burial place for many generations of Vladivostok's townsmen: from the first civil resident to the Russo-Japanese War's and revolutions' participants - was located here. In the year 1902, the Pokrovsky Cathedral was raised nearby. At that time it was the second largest parish temple in Vladivostok.

In the 1930s - when Soviet authorities took over the power - the church was blown up, the cemetery was closed, and the large city park of culture and recreation was laid out on its place. The green zone was densely planted with trees, alleys were created, massive benches, sculptures and rides were installed, children's and dancing grounds were equipped. In the early 90s, Pokrovsky Park was given the status of memorial park and it was decided to recover its historical memory. Somewhat later its territory was returned to the church.

Soon, the Temple of St. John of Kronstadt and the Chapel of St. Seraphim of Sarov were built in the park, and, in 2007, the Pokrovsky Cathedral was rebuilt. Now it is park zone's dominant building and its main adornment. Raised in Old Russian style, it is an accurate replica of the earlier destroyed temple. And just recently, the monument to the Saints Peter and Fevronia Murom - patrons of family and marriage - appeared in the Pokrovsky Park.

Despite its tough and controversial history, the park has preserved its inimitable charm and remains truly cult place for Vladivostok's residents. 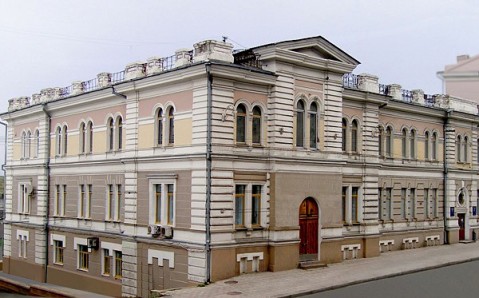 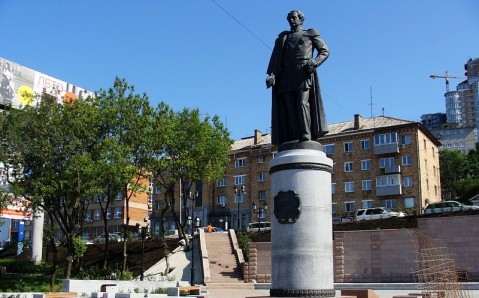 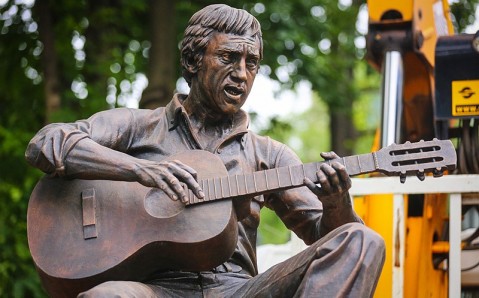