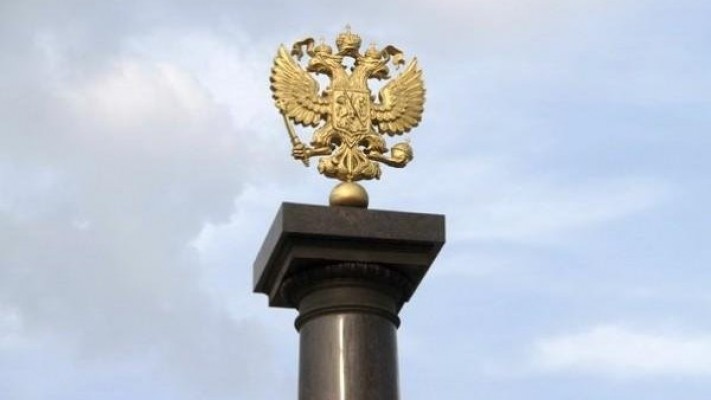 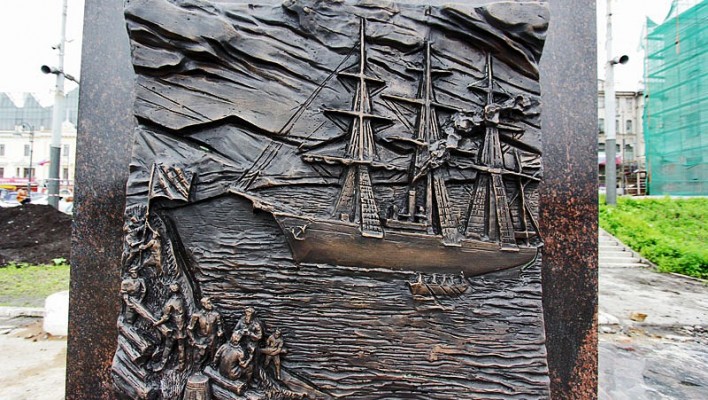 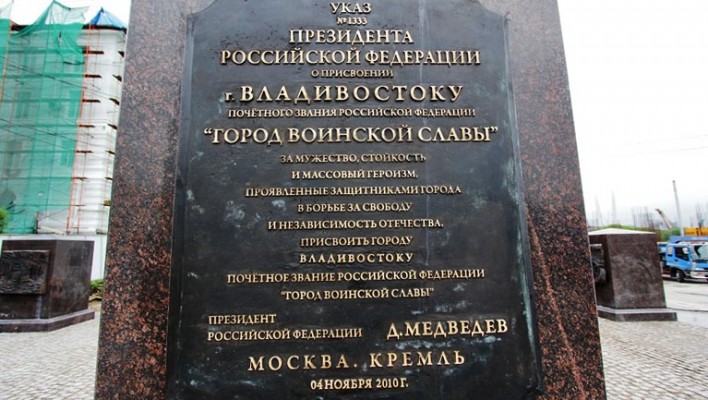 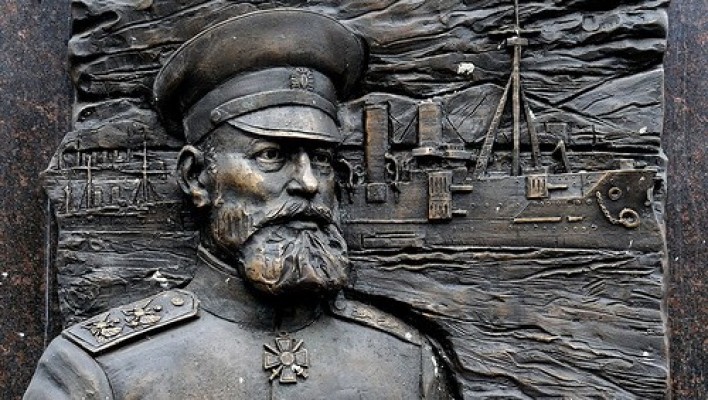 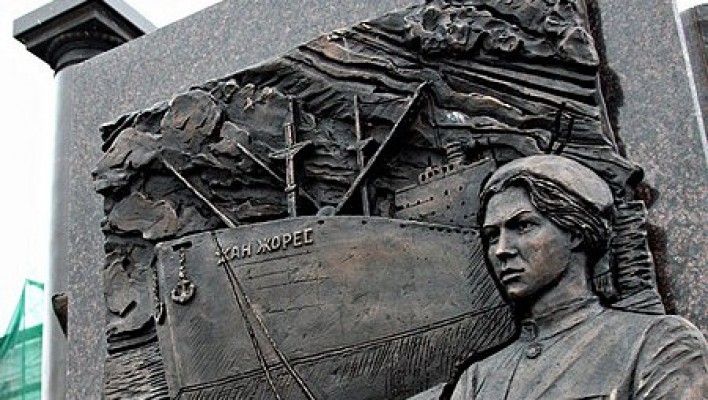 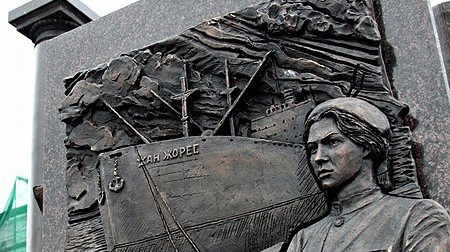 Since 2010, Vladivostok has the honorary title 'City of Military Glory' that was given to it for courage, determination and mass heroism showed by city's defenders in the fight for freedom and independence of the Motherland. The namesake memorial complex, installed in summer 2012 on the central square, reminds about that and has already become one of Vladivostok's key sights.

The 10-meter high Doric granite column crowned with Russian Federation's coat of arms - the two-headed eagle - is the basis of the Memorial Complex 'City of Military Glory'. Four pedestals with sixteen bas-reliefs depicting important scenes from Vladivostok's history stand in monument's corners. They include the foundation of the military outpost, transfer of the main Siberian flotilla's base from Nikolayevsk-on-Amur to Vladivostok in 1871, construction of the unique fortifications in town and on the nearby islands.

Special attention is drawn to the sculptures depicting Russo-Japanese War's episodes - legendary cruisers Varyag and Rurik are immortalized here. Certain bas-reliefs are devoted to the Great Patriotic War's events and to liberation of the Port Arthur from Japanese invaders in 1945. Some more sculptural reliefs introduce recent events justifying that current generation continues their ancestor's work and keeps watch for Motherland's protection.

In the future, the memorial 'City of Military Glory' is supposed to become the venue for festive, patriotic and commemorating events connected to Vladivostok's and Russia's history.

104 м. More info
Monument to the Fighters for Soviet Power