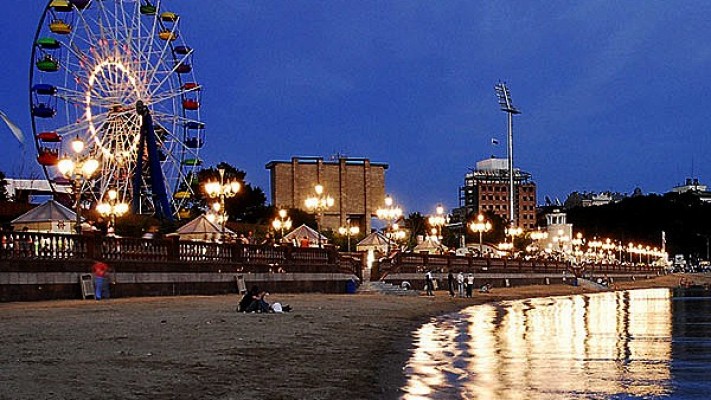 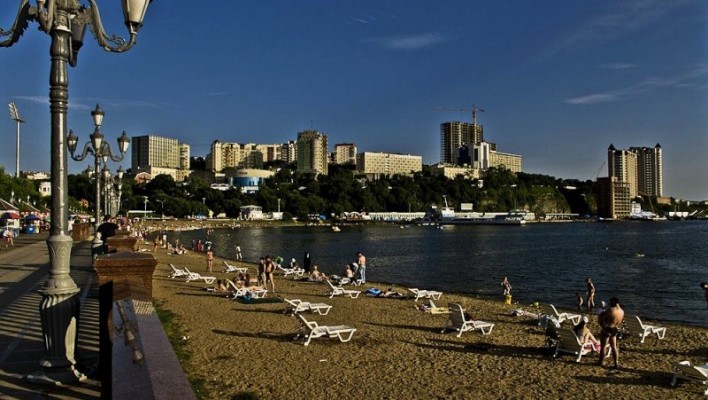 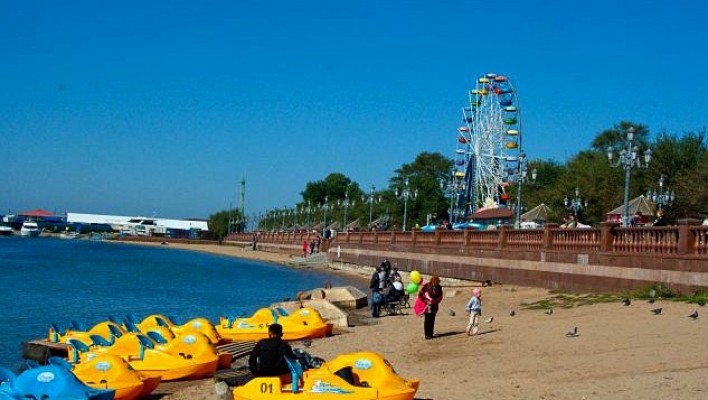 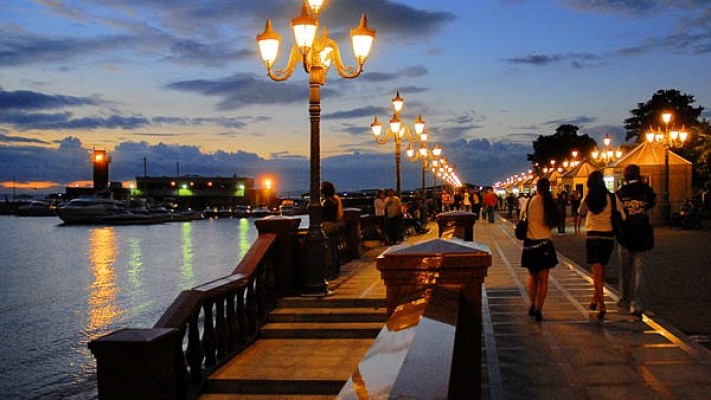 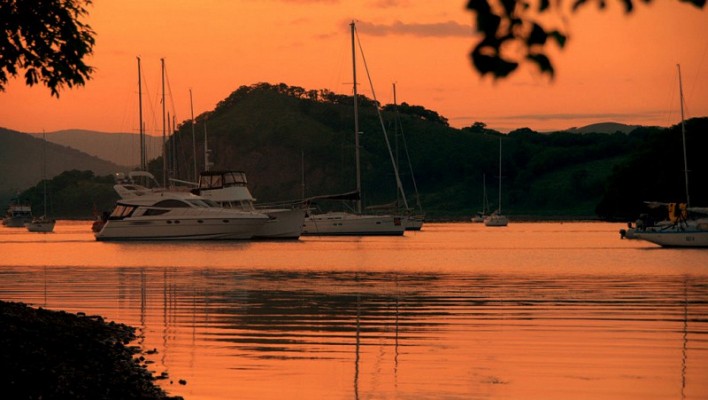 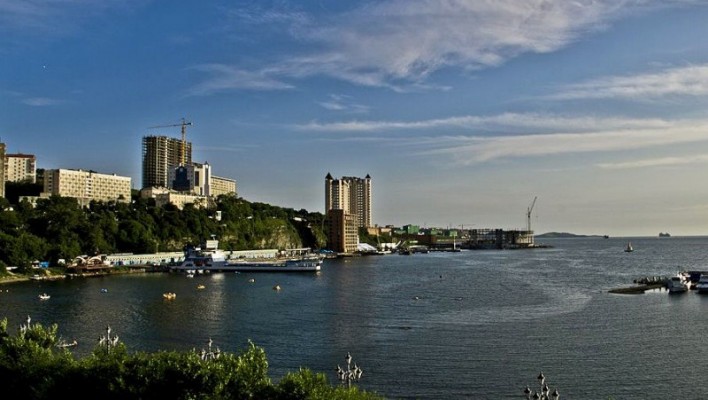 Sportivnaya Gavan is a traditional for all seaside towns sea boulevard. It is one of the oldest and Vladivostok residents' most favourite recreation places. The first bathing huts appeared here long ago: in those times, Amur Bay's waters were famous for increased saltiness and were considered curative. And in the early 20th century, popular city market was located along the coastline. Fresh fish and seafood was sold there.

The real beach with all amenities, water stations, solariums, sports grounds and health improving complex was created here in 1953. Since then, this place is called Sportivnaya Gavan (literally: Sports Harbor), popularly known as health beach. Later, strolling alleys were laid out at the seafront, cafes with open summer terraces were built, breast walls were faced with marble, and pedestrian zone was laid with pavestones.

Sportivnaya Gavan's main attraction is the magnificent musical fountain - the largest one in Vladivostok today. Built to the city's 125th anniversary, it was one of the first fountains in Primorsky Krai's capital. However, the construction lost its musical accompaniment soon, and was rarely used as mere fountain too. By the year 2005, it became totally worthless.

In 2012, within the framework of city's preparation to the APEC (Asia-Pacific Economic Cooperation) Summit that will be carried out on the Russky Island in fall, the musical fountain was rebuilt. Today it is a bowl of impressive size where special computer equipment regulates gush water splashes, which are synchronized with musical melodies and play with all thinkable color tints. Formerly the fountain was turned on only on important holidays, but now it'll please Vladivostok's locals and guests on every weekend and festive occasions.

People come here to lie on the beach, ride on park amusements, relax in cozy cafes admiring sea sceneries, and simply stroll along the seaside resting from the town fuss. 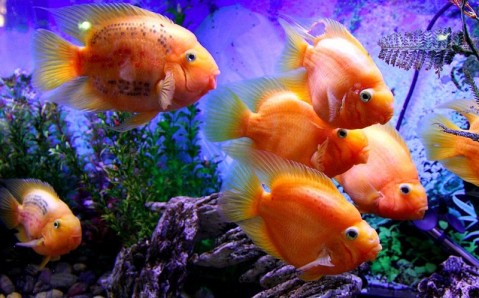 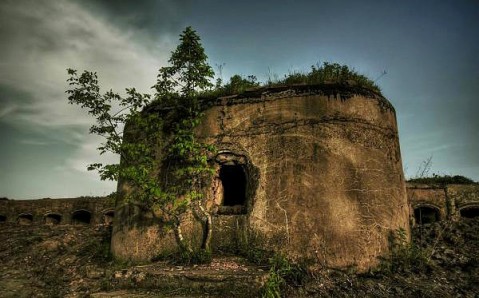