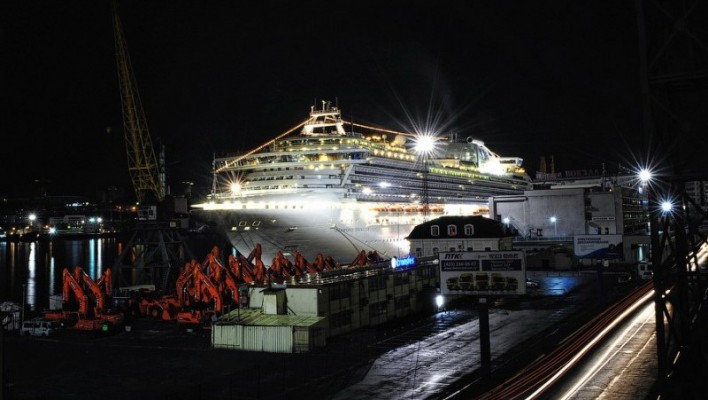 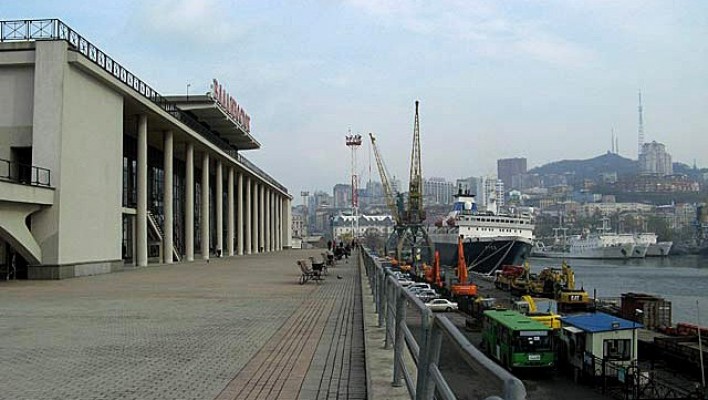 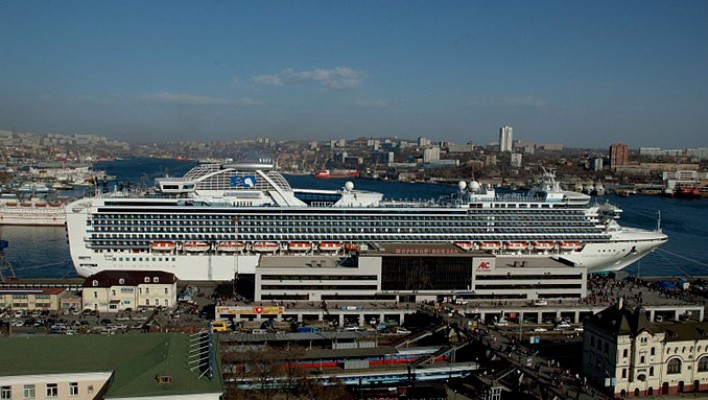 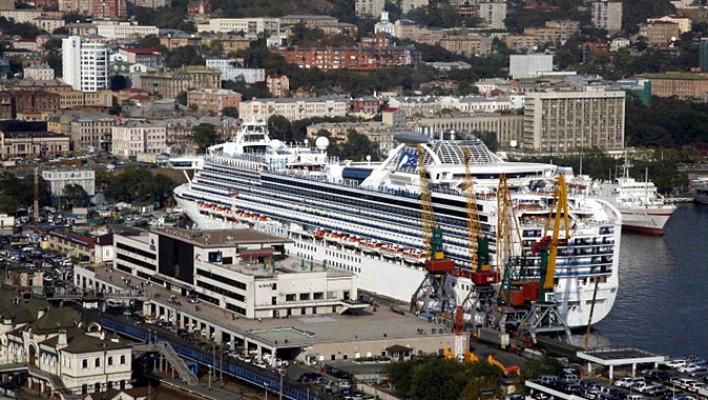 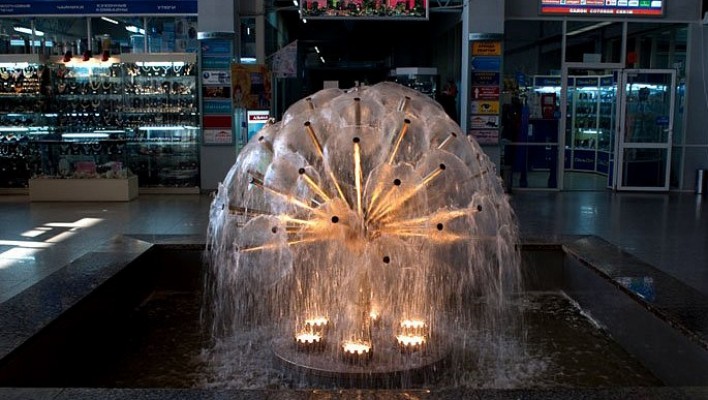 The Vladivostok sea terminal that is reckoned among the largest ones on Russia's Pacific coast is not only city's main sea gates, but one of its key attractions. Its fanciful building, designed in form of snow-white sea liner, became seaside capital's romantic symbol and its bright trademark long ago. In addition, the Vladivostok sea terminal is one of those places where it is easy to feel unusual color and absolutely unique atmosphere of the seaport.

Located not far from the train station, in the Zolotoy Rog Bay, the Vladivostok sea terminal is the whole complex of buildings including port arrival and departure building, port mooring area and viaduct that connects it to the city's sea terminal square.

Sea terminal was built simultaneously with Vladivostok's foundation in the 1860s. At that time the station of the schooner 'Aleut' was situated here. Several decades later the stone wharf for receiving, dispatching and customs clearing of commercial freights was built on its place. It became one of the first terminals for Russian vessels with a modest recreation room for passengers. In 1903, the Vladivostok sea terminal's first building appeared on the wharf. It was intended for customs and other freights that needed special clearance, quarantine and so on. Stores were located on the ground floor, and port offices, trading firms and other institutions - on the upper floors.

In 1959, the sea terminal's first building was replaced with a new one. It was comfortable and was considered the best one in the country. The linearity and simplicity of this strict constructivist building was mixed with stained-glass windows adorning the facade and light pillars supporting the abat-jour over them. The Vladivostok sea terminal acquired its modern look in 1991, when it was restored by Italian construction firm.

Currently the sea terminal is the multi-use administrative and trade complex that combines four centers: manufacturing, business, trading and entertainment. Moreover, the tourist information center giving out all necessary information about Vladivostok's tourist sites, its cultural, historical and natural sights functions on the sea terminal's territory. It also helps Primorsky Krai capital's guests to choose a hotel and an optimal route for their trip and recreation. 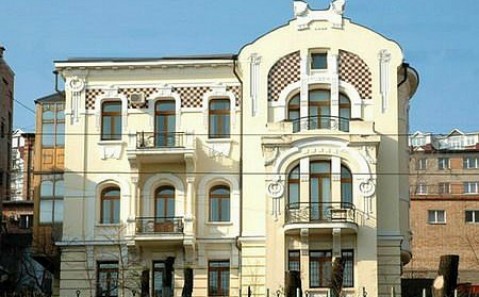 362 м. More info
Monument to the Fighters for Soviet Power