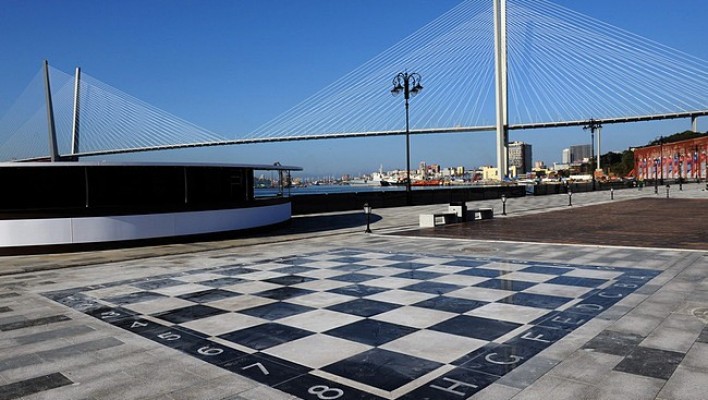 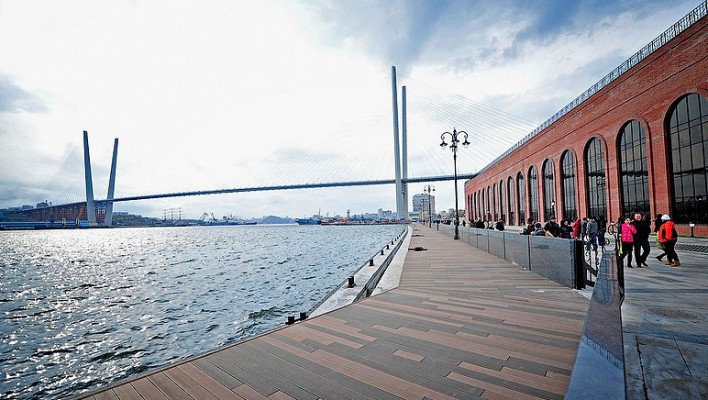 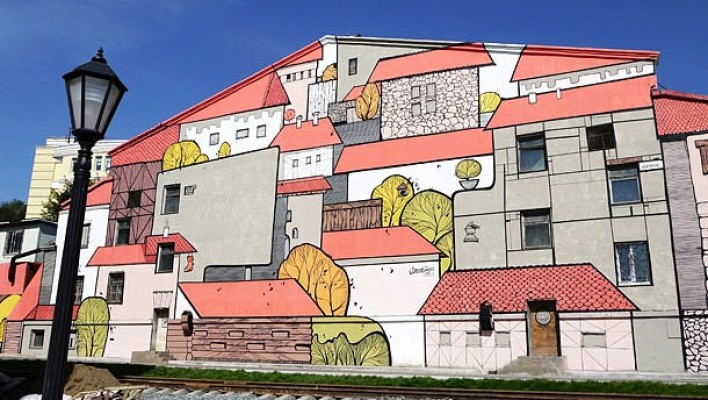 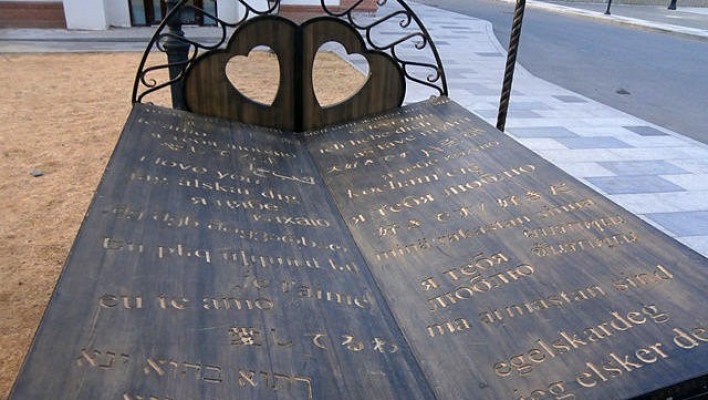 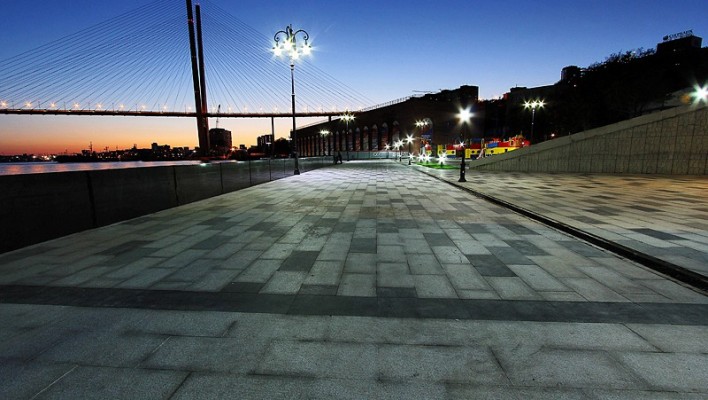 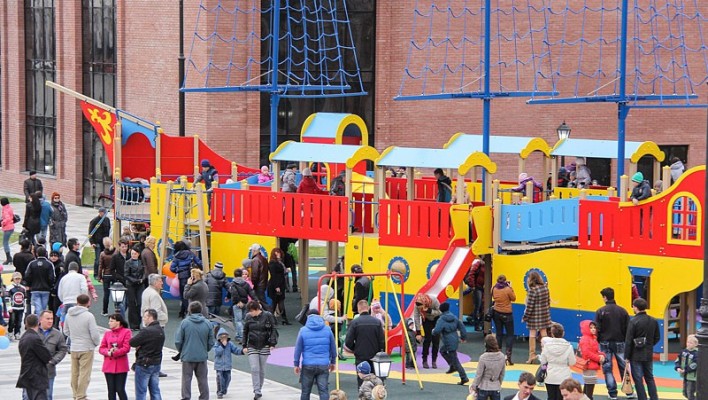 Located near the city center, between the bridge across the Zolotoy Rog Bay and Dalzavod, Tsesarevich Promenade is the youngest of Vladivostok attractions. It was opened in autumn 2012 and all at once became one of the most beloved destinations in the sea capital for walks and recreation among locals and tourists alike.

The name of the picturesque promenade commemorates the Russian Emperor Nicholas II of Russia, who being the Tsesarevich (heir to the throne) visited Vladivostok in May 1891. Heir monarch's visit was scheduled as part of his circumnavigation whose maritime part was planned to be completed in Vladivostok. The Tsesarevich had to come to the city in June, however, because of attempted assassination in Japan came to town two months ahead of a schedule. Nevertheless, he participated in all the events scheduled for his visit, including the founding of a dry dock at the mechanic workshop’s territory that later became the Far East Center of shipbuilding and ship repairing, which is currently one of the oldest city factories.

Subsequently, the part of this plant was ceded to Tsesarevich Promenade. It represents an integral ensemble that creates a harmonious balance with the Vladivostok old town. The paved public walk was built; it is convenient for slow walks, as well as for biking, roller skates and skateboarding. There is a playground in the center of the promenade; its exterior is inspired by the ship with many slides, rope ladders and swings.

It is possible to take advantage of several original architectural objects at Tsesarevich Promenade. There is giant chess board, “Bridge of Love”, where lovers often leave locks as the symbol of their love, and so-called “Bed of Peace” viewpoint. The latter represents a metal frame with carved ornaments, on which the wooden bed is laid. It is composed of two sheets inclined to the center and carved phrase “I love you” in 30 languages on it. According to the authors, because of that peculiar structure, quarreling lovers sitting on the bed definitely will slip into the embraces of each other. Beside the bed the torchère-shaped lantern is located; it illuminates the bed for nighttime.

The promenade is adorned with a series of ponds with dynamic fountains. Furthermore, the seafront walk features various shops, cafes and restaurants where one can eat, as well as various entertainment centers. Those who come in own car can take advantage of a high-capacity parking.

From the Tsesarevich Promenade the impeccable views of the new bridge, sea and the ships moored in the Zolotoy Rog bay are opened.

Getting here. Take any public transport whose route goes by Svetlanskaya street. Exit at a stop "Lazo".

Military and History Museum of the Pacific Fleet