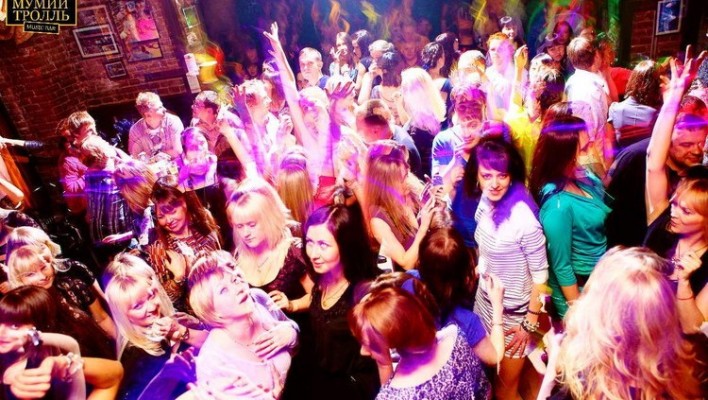 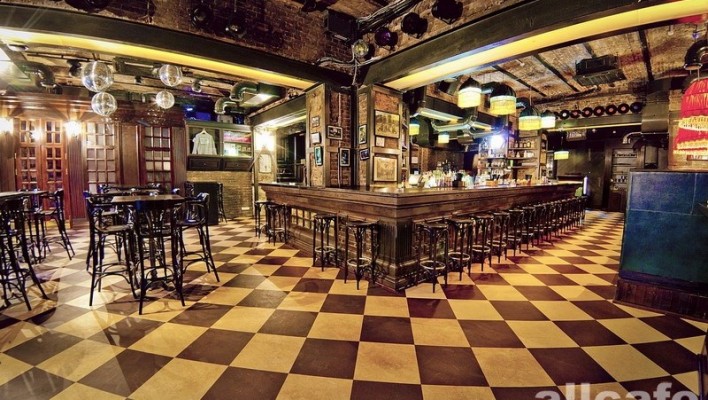 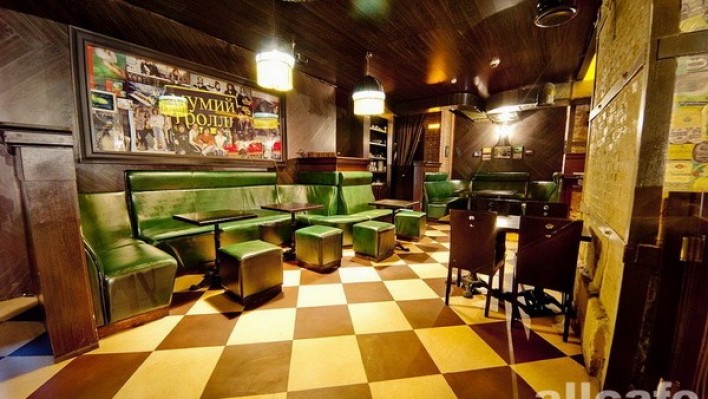 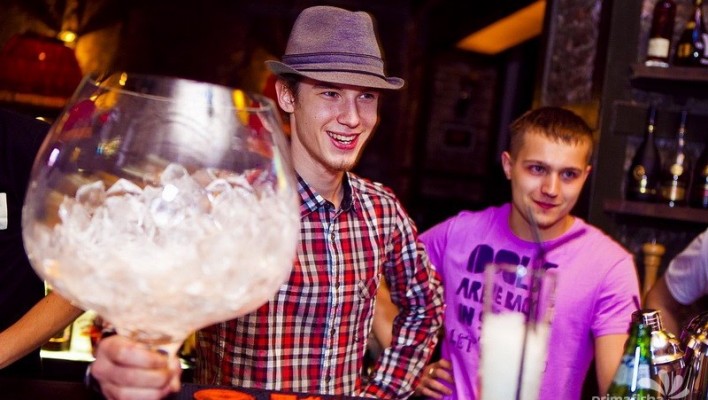 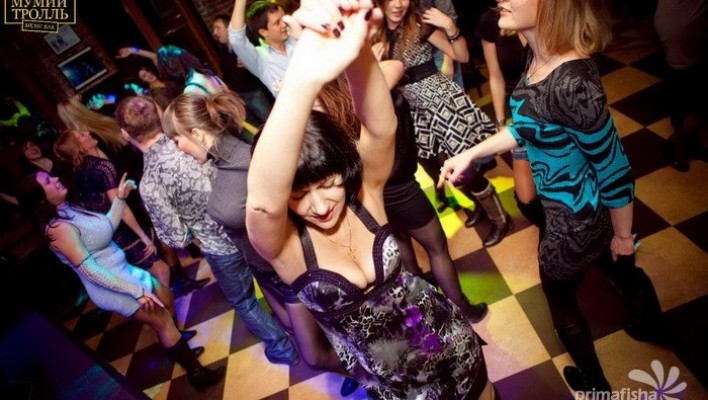 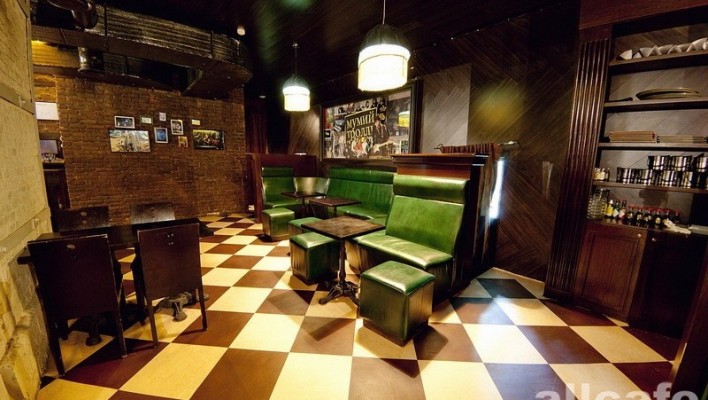 The nightclub Mumiy Troll Music Bar is located in the city's historic part, near Dynamo Stadium, Arbat and the Alley of Twin Cities, and stands on any tourist route going from the downtown to the sea. The famous Russian rock band Mumiy Troll, which started its creative development in Vladivostok, inspired project's creation.

The Mumiy Troll Music Bar is sustained in the spirit of classical music bar, but is built in modern way at that. It preserves traditions and history of Vladivostok' rock. Nothing diverts attention from the heroes standing on the stage. Interior's main accent is laid on the wide 25-meter long bar, small dancing ground and cozy stage.

Every day city's and country's most famous bands perform on its stage, and every week some new music band makes its debut in the club. 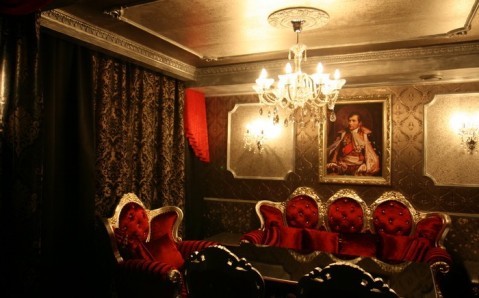 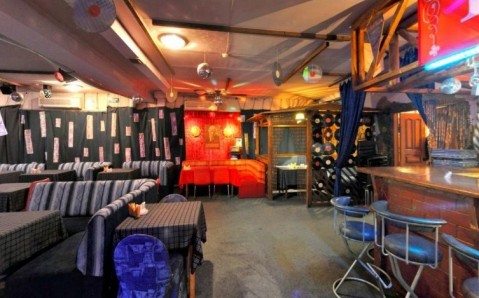 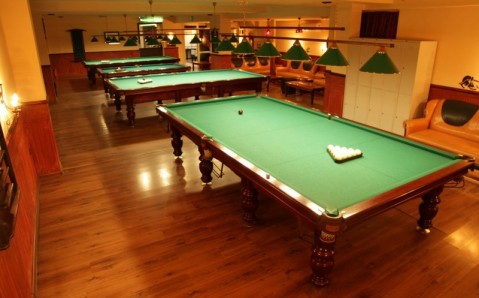