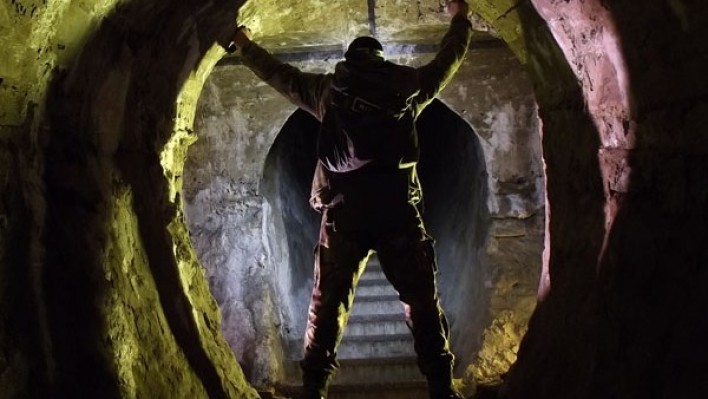 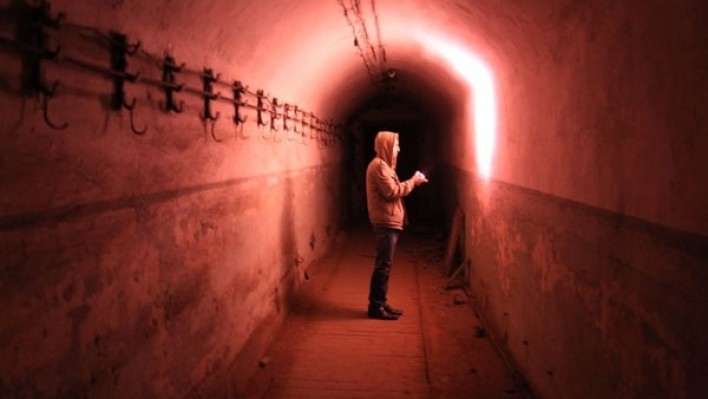 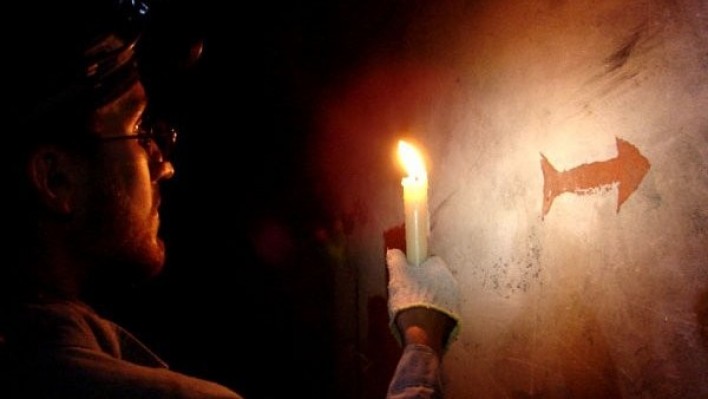 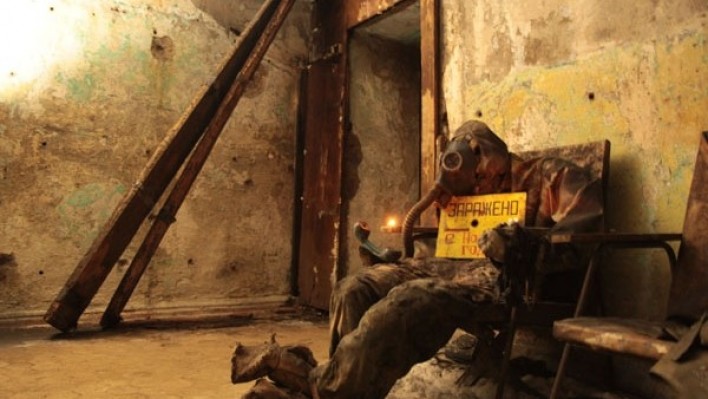 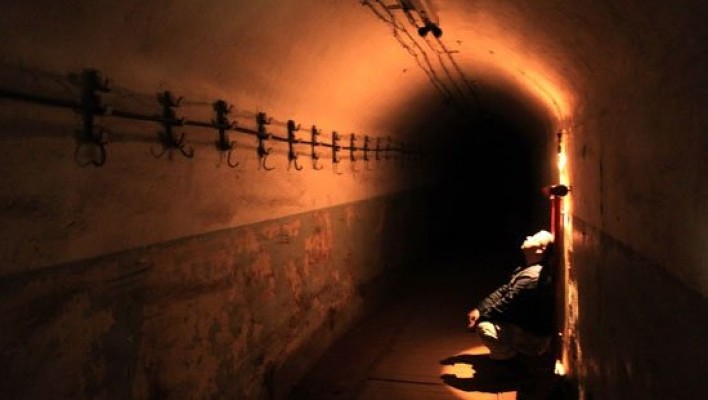 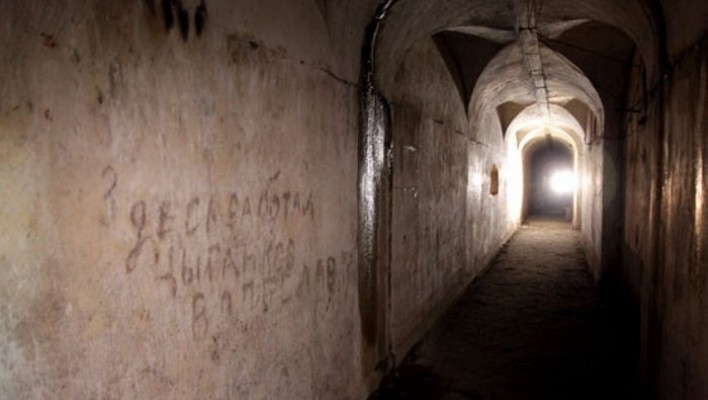 Vladivostok was a closed military city for quite a long time, so during Soviet era a vast network of protective tunnels and bomb shelters was built under it, as well as Russky Island. It is possible to reveal all the mysteries of underground city during special tours, organized by Vladivostok Digger Club.

The club's members developed 30 different tours through undergrounds. So, one can take a walk along abandoned tunnel in the very city center of Vladivostok, which was used by Communist Party and NKVD, take a look on shelters built because of alleged attack on behalf of China, walk into underground barrack of Tsesarevich Alexey Fort №7 and visit other interesting locations.

There are special children tours and traditional city tours developed in club. The booking is made via telephone. 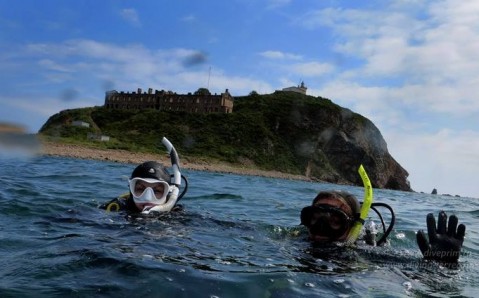 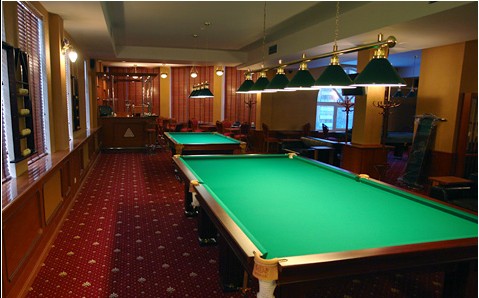 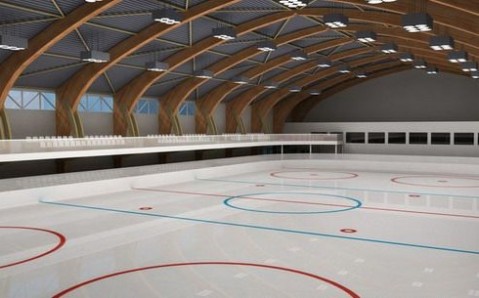