Menu
Best hotels
Advertisement
Категории
We in the Internet
Applications
Vladivostok city
Discover Vladivostok with our unique travel guide for your iPhone, iPad or iPodDiscover more > 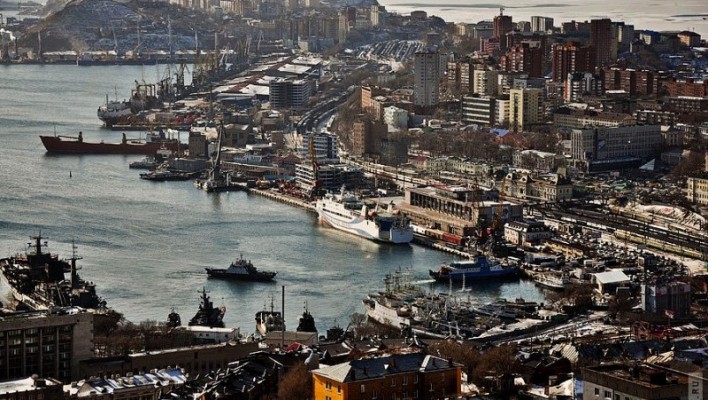 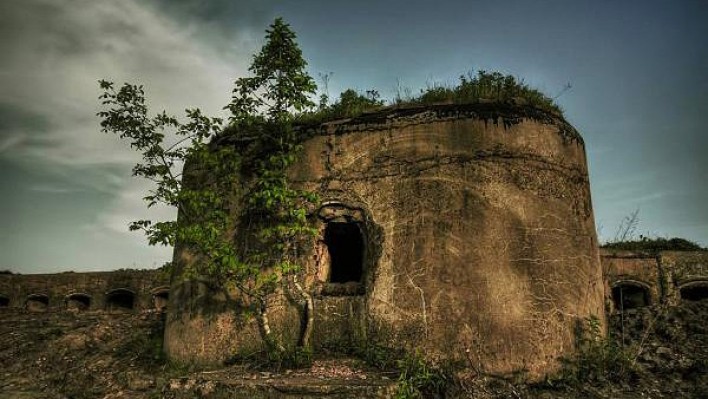 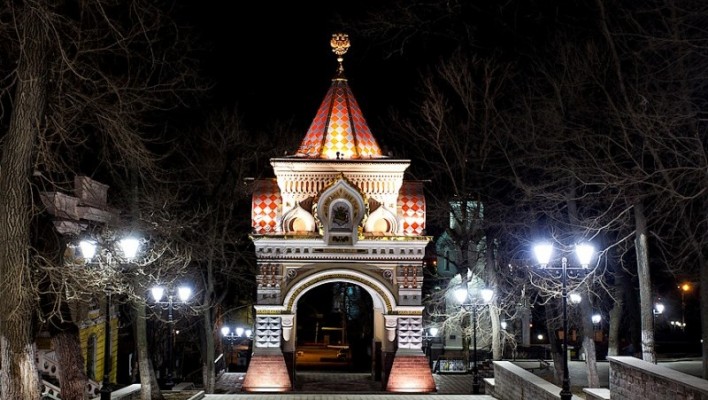 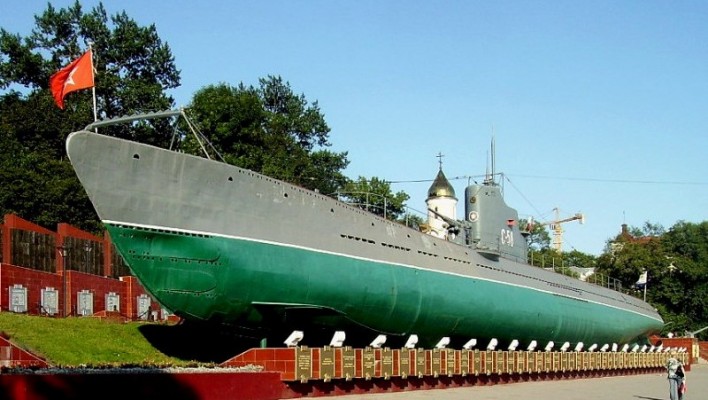 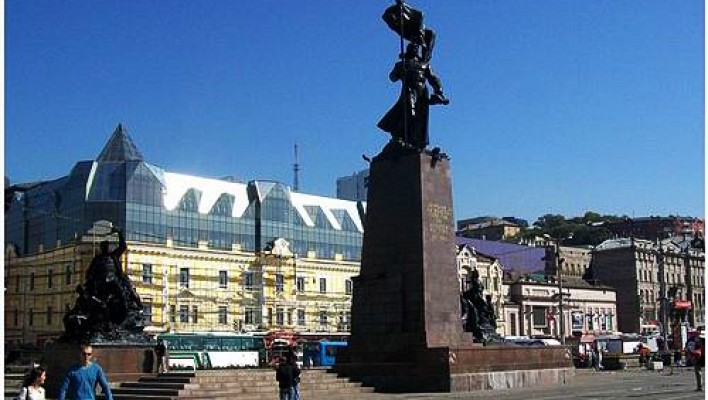 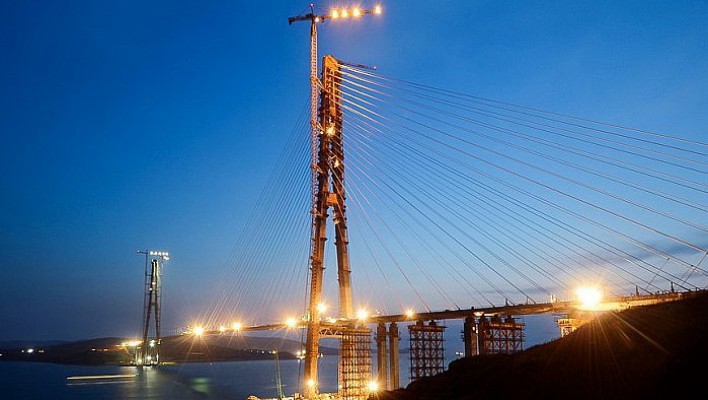 By historical measures Vladivostok is a pretty young city. Its foundation was preconditioned by signing the Treaty of Aigun in 1858, according to which Russia received the seaside territories that were previously owned by China. A year later, the East Siberian governor-general Nikolay Muravyov-Amursky explored Peter the Great Gulf's shores on his ship and noticed a deep and well-sheltered bay, which he named Zolotoy Rog (literally: Golden Horn) because of its resemblance with the namesake bay in Istanbul.

At that time, no other Russian port in the Far East had a harbor that could be easily protected from the shore and at the same time were big enough to host naval ships. "Perfect port! From here we can reign over the East!" - exclaimed the governor-general and ordered to found military outpost named Vladivostok on the Zolotoy Rog Bay's shores.

Vladivostok had the status of the military fortification just for two years, and then - in 1862 - it was renamed into port. In order to attract international freights and to increase foreign trade volumes, the Porto Franco regime was introduced here. This led to port's active development and swift growth of its population. In the early 1870s, Vladivostok's development was stimulated by moving Russia's main port on the Pacific Ocean, military governor's residence and Siberian military flotilla's base here from Nikolayevsk-on-Amur.

In the year 1880, Vladivostok, occupying the territory of the Muravyov-Amursky Peninsula and the Russky Island, was officially proclaimed a town. Afterwards, administrative, industrial and dwelling buildings were constructed, foreign trade volumes grew, population increased substantially - the city acquired economic and strategic importance for the country.

The next significant period in its history was connected with the heir’s to the Tsar’s throne Nicholas Alexandrovich’s – later he became Russian Imperator Nicholas II – visit to Vladivostok. Tsesarevich took part in foundation of Trans-Siberian Railway's eastern section (later it stimulated the development of the Russia's western and eastern outskirts), of train station's stone building and of dry dock for ships’ repairs. Now the Nicholas Triumphal Gates remind of that event and are considered one of the most beautiful and magnificent buildings in town.

By the early 20th century, Vladivostok became not only the country's largest Far Eastern port and naval base, but also an important trade, industrial and cultural center of the Russian Far East. Break-neck growth was seen in education and culture too: Eastern University was opened, theaters and museums operated.

The first serious disturbances reached the city during the revolution of 1917 and the events that followed it. First, numerous foreign invaders came to Vladivostok, and then, Soviet power was established here. The city played an important role in the World War II: its transportation routes served as indispensable arteries for delivering essential cargos to the front and the rear industry plants.

After the war, Vladivostok was significantly weakened. The fact that for almost 30 years it bore the status of closed town had negative influence on its economic development. It was not until 1992 - the collapse of the USSR and the formation of the Russian Federation - that Vladivostok was re-opened for international relations.

Having gradually recovered and expanded its power, Primorsky Krai's capital returned the status of important transport, industrial, and commercial and financial center of the Far East by the early 21st century. In addition, Vladivostok will soon become the center of the international cooperation in the Asian-Pacific region: in the fall 2012, it'll host the APEC Business Summit.