Dear Friends! It's a great honor for me to welcome you in Vladivostok - one of the Russia's most amazing and beautiful cities. Our city is very special: it has vivid history, unique landscape, inter

We in the Internet
Applications
Vladivostok city
Travel guide around the city that is always with you!Discover more > 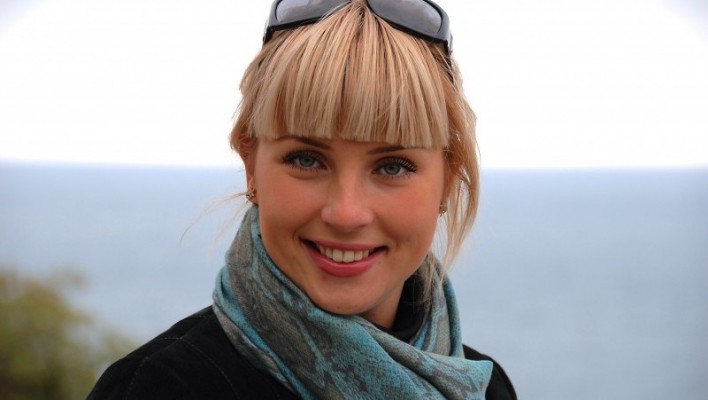 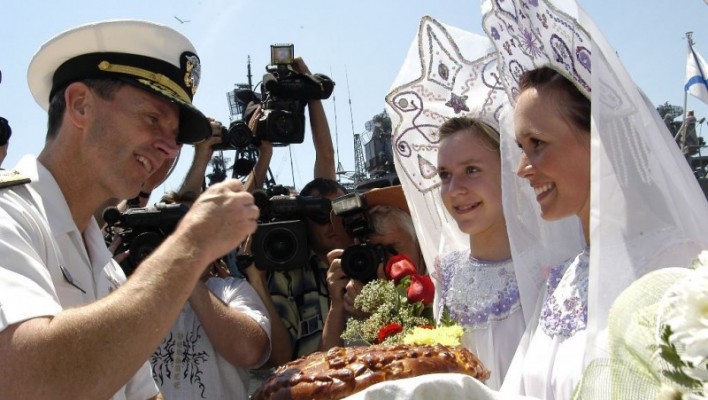 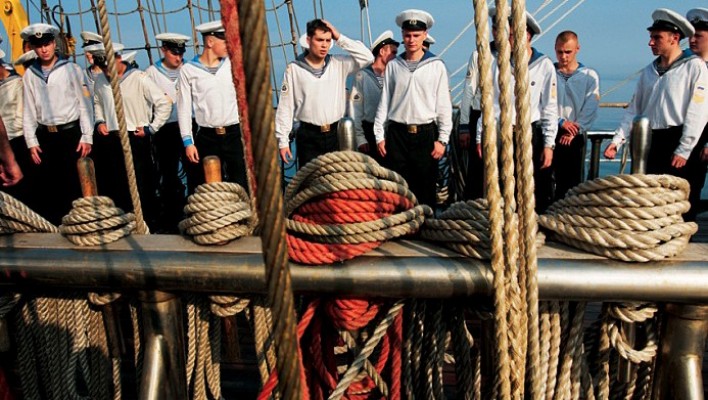 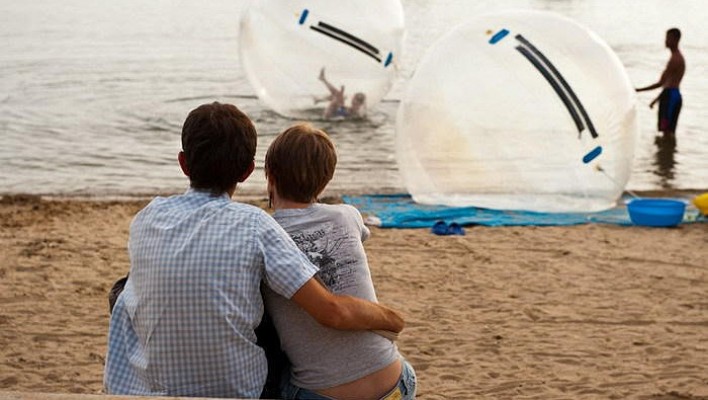 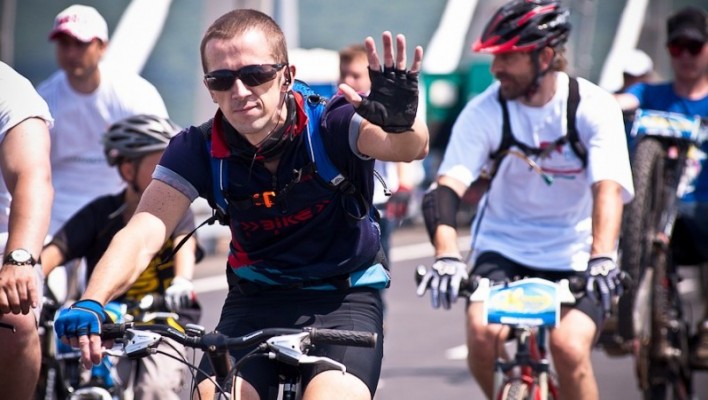 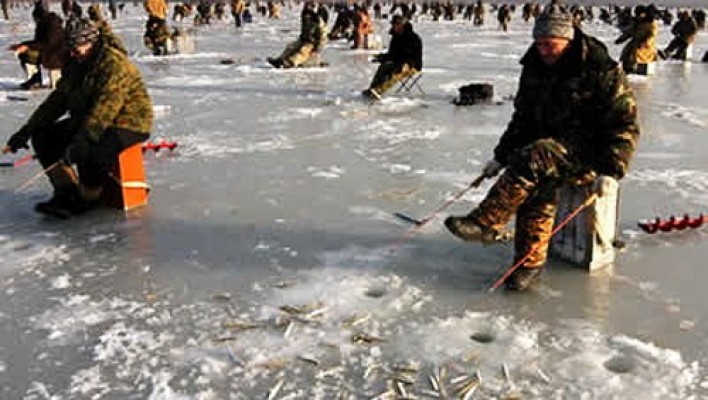