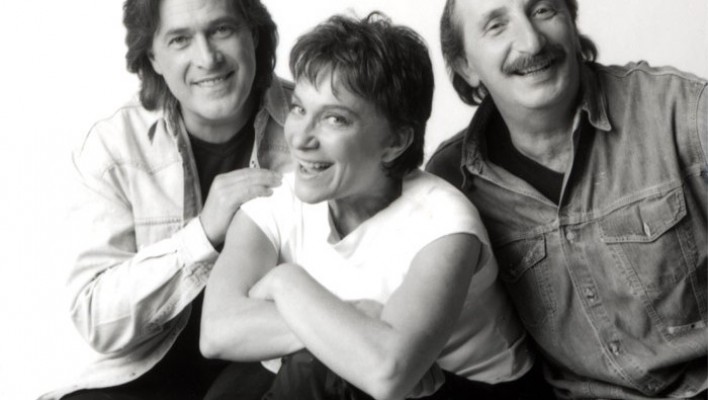 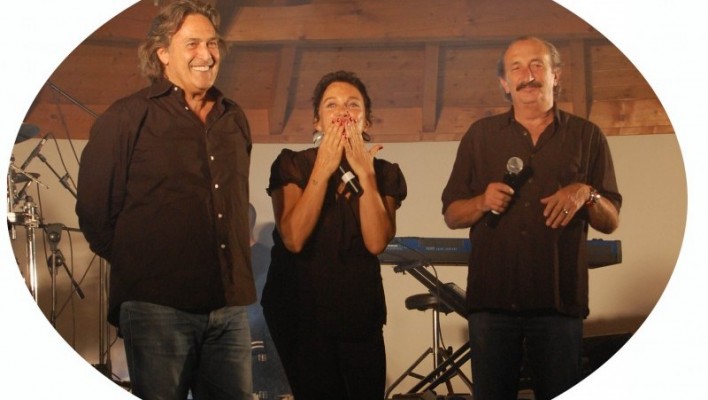 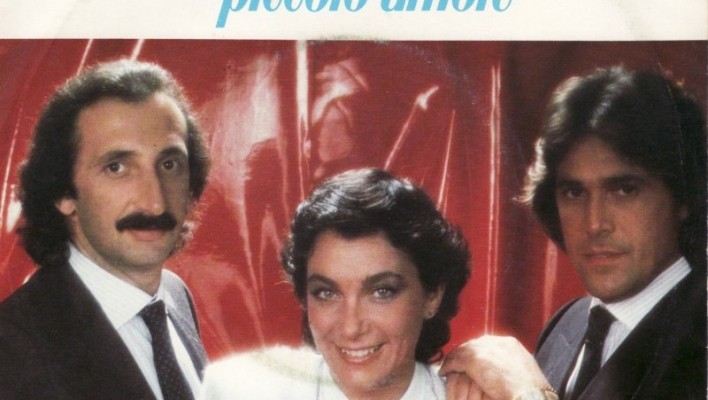 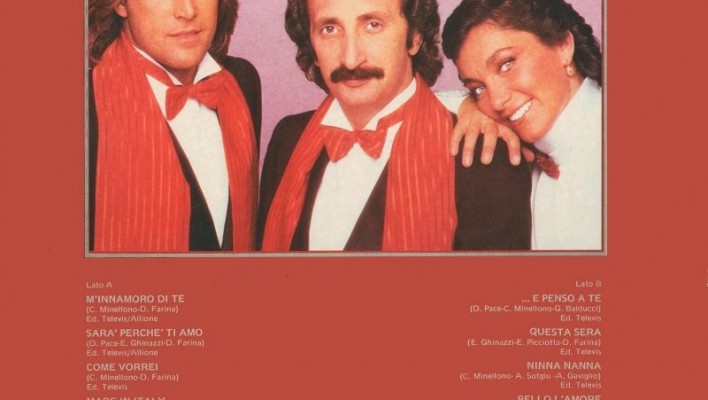 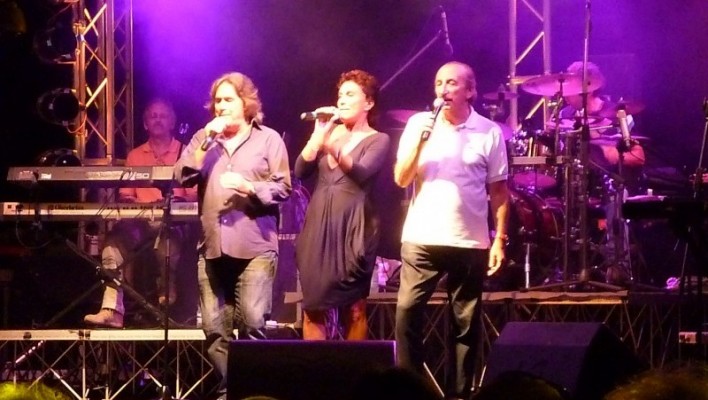 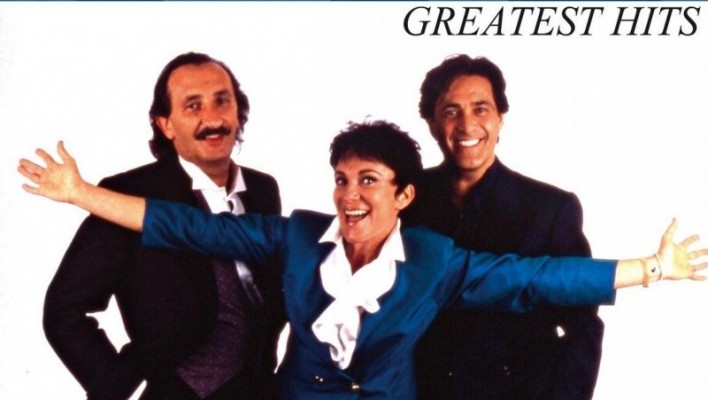 On November 16, at 7 p.m. the famous and well-liked band from sunny Italy Ricchi e Poveri will perform on the Fesco Hall's stage.

It is one of the most versatile and prominent Italian bands that appeared on the European musical stage back in 1967. Over its prolonged creative career, the band issued 19 albums, 12 compilations and sold over 20 million records worldwide.

Ricchi e Poveri became world-famous in 1980s, when their hit 'Será porque te amo' won all world hit parades. The band appeared on the major TV shows worldwide including Champs Elysees in Paris, Musikladen in Germany and many more.