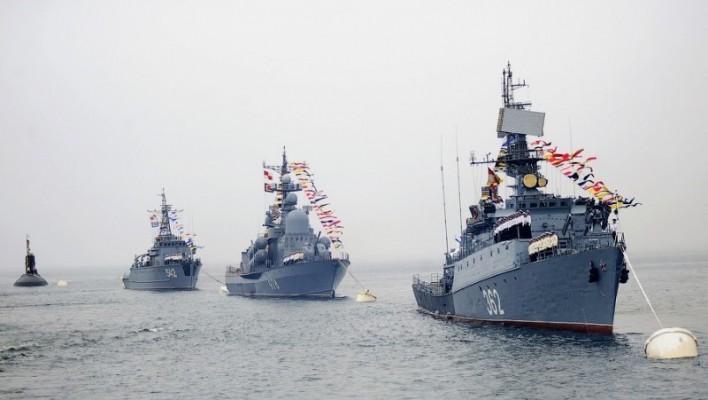 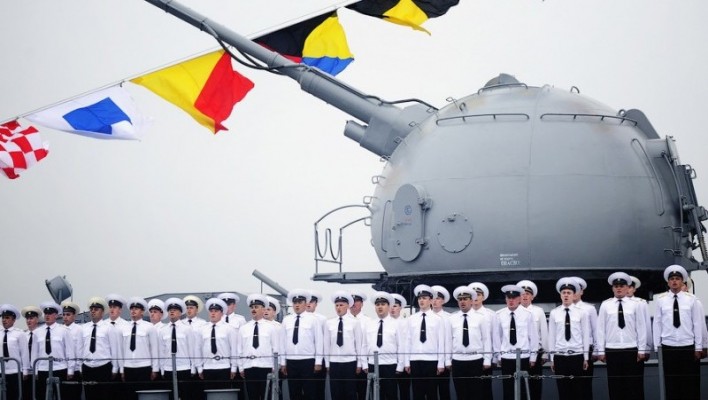 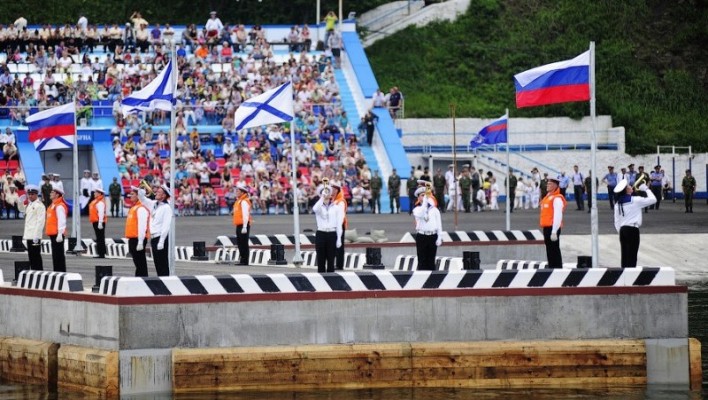 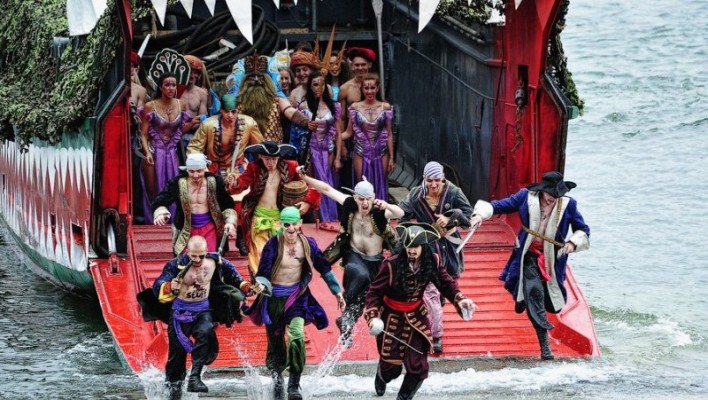 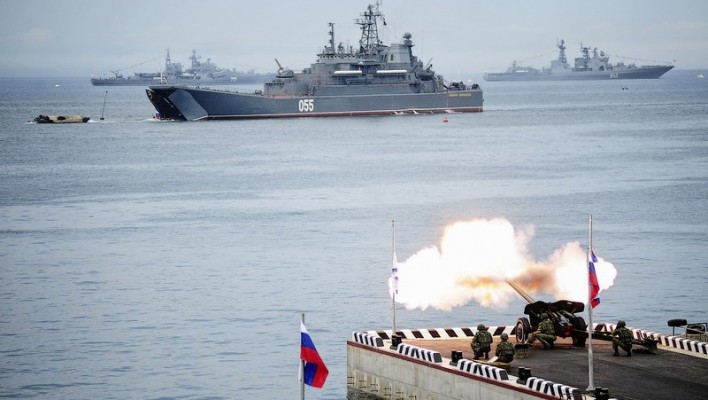 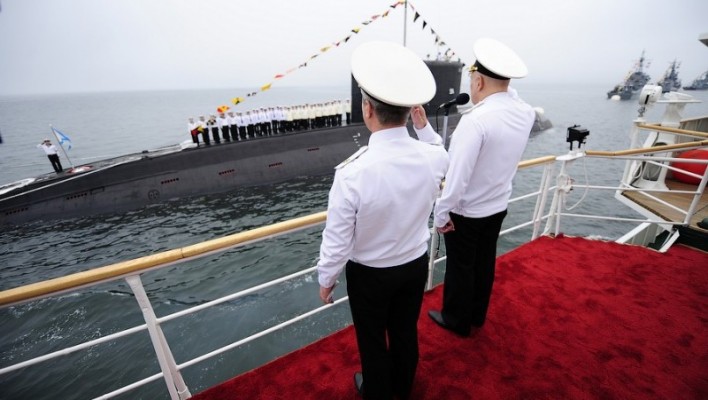 On last Sunday of July, Vladivostok traditionally hosts Russian Federation Navy Day. It is one of the most popular festivals in the city, which attracts hundreds of locals and tourists alike.

The holiday starts with commemorational festivities near memorial “Military Glory of Pacific Fleet”. Then the epicenter moves to Amur Bay where the parade of Pacific Fleet takes place. It counts with almost all types of watercrafts.

Then the festivities move to fleet water station, where theatrical performances of sailors and warships are held. Therefore the troops showcase their abilities and preparation for war challenges. The festival is concluded with concert and fireworks show.