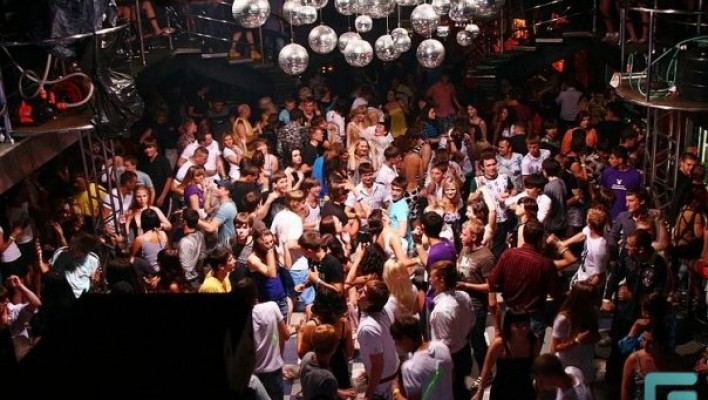 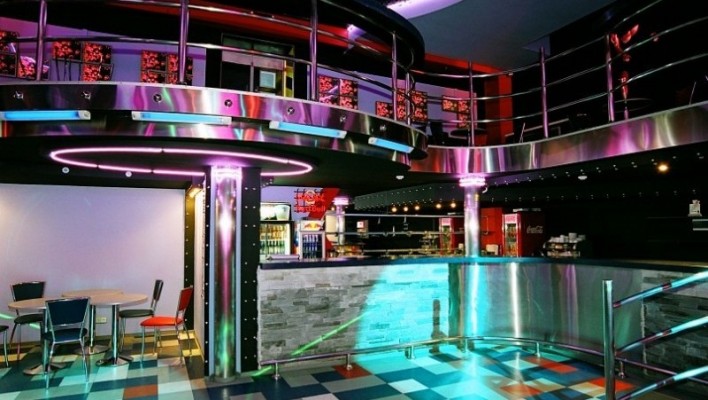 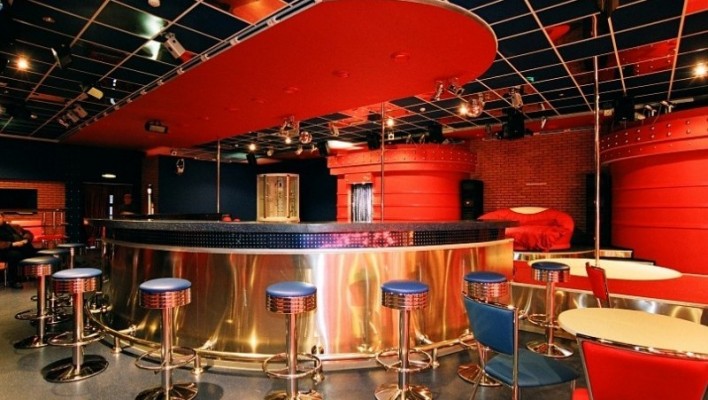 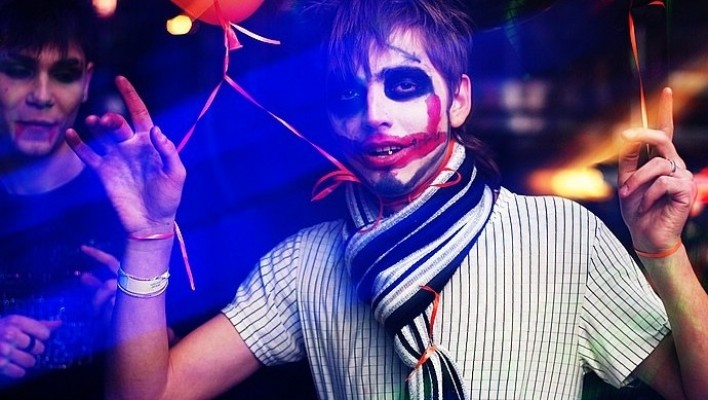 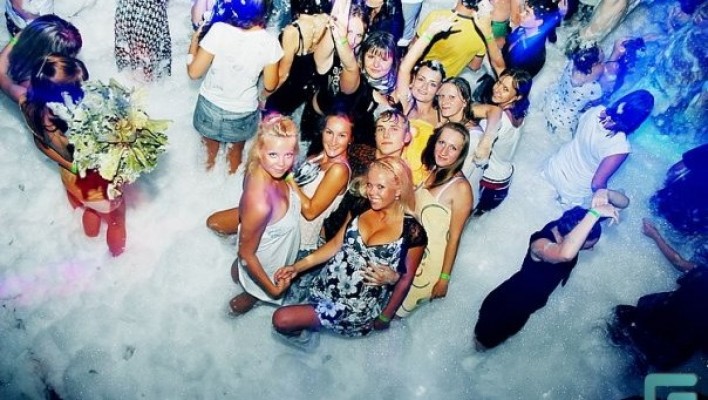 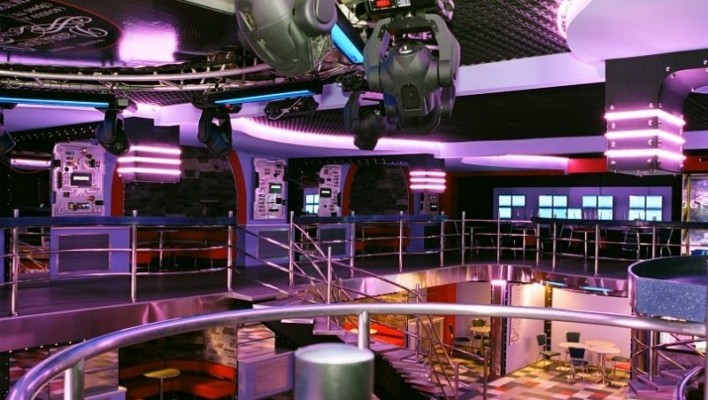 The nightclub Davydov is a part of the namesake cultural and entertainment complex at Vladivostok's outskirts. The facility is known among city's residents and guests for loud parties, quality music, and stylish interior.

The club has the latest lighting, three-meter large LED screen, two-layer stage, podium, the best acoustic system and one of the largest dancing grounds in town.

Even mere cocktail making is elevated to the rank of high art in the nightclub Davydov. Bartenders who are skilled in flairing turn it into spectacular Bar-show. There is a wide assortment of Japanese, European and Russian dishes. 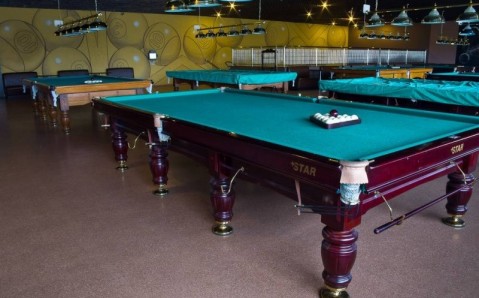 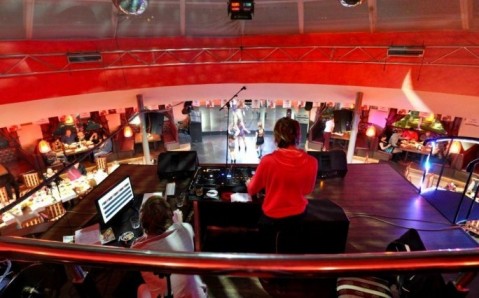 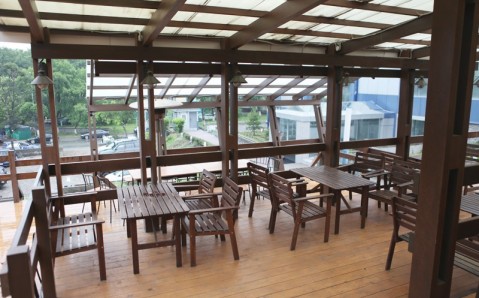